Essentialism: The Disciplined Pursuit of Less

Key insights from Essentialism: The Disciplined Pursuit of Less by Greg McKeown. Enjoy the cliff notes version if you don't have time to read the full book. 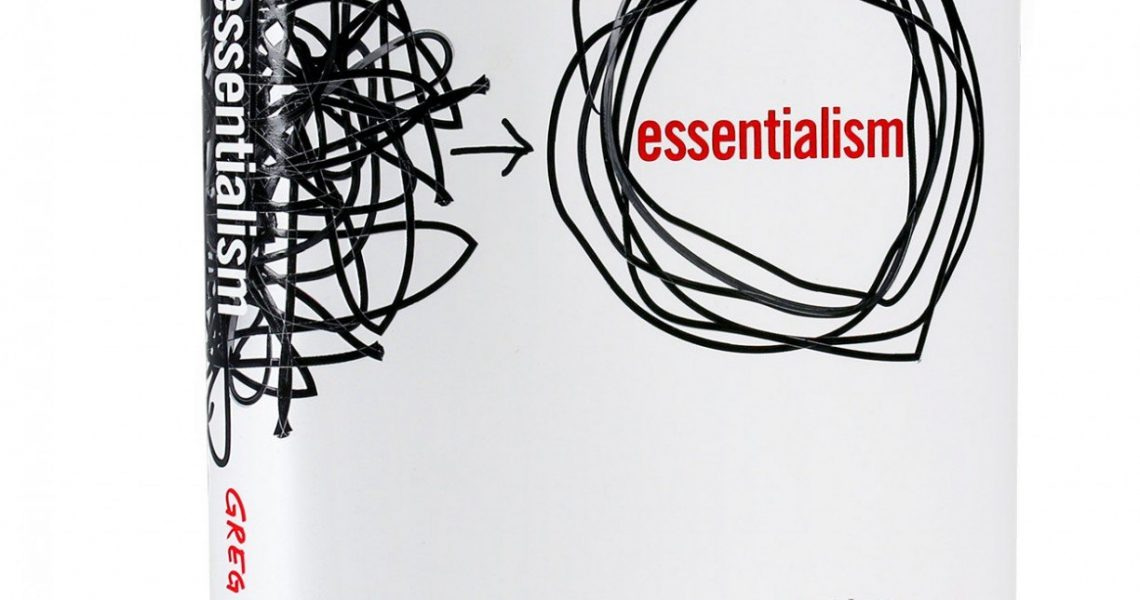 From the mind of Greg McKeon

“Essentialism is not about how to get more things done; it’s about how to get the right things done. It doesn’t mean just doing less for the sake of less either. It is about making the wisest possible investment of your time and energy in order to operate at your highest point of contribution by doing only what is essential.”

“The word priority came into the English language in the 1400s. It was singular. It meant the very first or prior thing. It stayed singular for the next five hundred years. Only in the 1900s did we pluralize the term and start talking about priorities.”

“Once we accept the reality of trade-offs we stop asking, ‘How can I make it all work?’ and start asking the more honest question ‘Which problem do I want to solve?’”

“Many capable people are kept from getting to the next level of contribution because they can’t let go of the belief that everything is important.”

Rather than try to fly to every destination, Southwest Airlines deliberately chose to offer only point-to-point flights. Instead of jacking up prices to cover the cost of meals, they decided they would serve none. Instead of assigning seats in advance, they let people choose them as they got on the plane. Instead of upselling their passengers on glitzy first-class service, they offered only economy.

Instead of asking, ‘What do I have to give up?’ Essentialists ask, ‘What do I want to go big on?’”

Essentialists see sleep as necessary for operating at high levels of contribution more of the time.

“As you evaluate an option, think about the single most important criterion for that decision, and then simply give the option a score between 0 and 100. If you rate it any lower than 90 percent, then automatically change the rating to 0 and simply reject it.”

The killer question when deciding what activities to eliminate is: “If I didn’t have this opportunity, what would I be willing to do to acquire it?”

“Essentialists accept the reality that we can never fully anticipate or prepare for every scenario or eventuality; the future is simply too unpredictable. Instead, they build in buffers to reduce the friction caused by the unexpected.”

“Instead of looking for the most obvious or immediate obstacles, they look for the ones slowing down progress. They ask, ‘What is getting in the way of achieving what is essential?’”

Adopt a method of “minimal viable progress.” Ask yourself, “What is the smallest amount of progress that will be useful and valuable to the essential task we are trying to get done?”

“Multi-tasking itself is not the enemy of Essentialism; pretending we can ‘multi-focus’ is.”

“Whatever decision or challenge or crossroads you face in your life, simply ask yourself, “What is essential?” Eliminate everything else.” 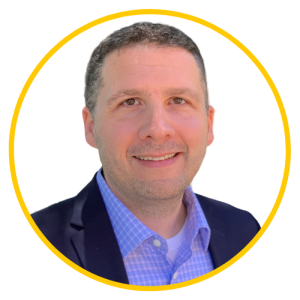 Eat That Frog! Get More of the Important Things Done TODAY